The History of St Faith & St Martin Church of England Junior School
Our school story began in 1868 - and whilst we have moved around a little, we have remained a proud and consistent feature in the education and support of Lincoln city children, and their families, for over 150 years.

St Faith
The parish of Lincoln St Mary le Wigford purchased land in West Parade in August 1873 and built Infants' and Upper Schools, which opened as National Schools in January 1876. The Upper School became a Girls' School in 1878, with older boys sent to other schools until a separate Boys' School was opened in January 1890.

The Junior School became a Controlled School in 1949, as did the Infants' School in 1950.

The First School moved to a new site at West Parade in September 1974, and was later re-organised as an Infant School [after 1982].'

St Martin
The school was first opened in Hungate on 13 January 1868 as Lincoln St Martin's Parochial School, with separate schools for Infants and Mixed. On 11 January 1869 the boys moved into their own premises, resulting in the creation of a Girls' School and a Boys' School. The Boys' School moved to new premises in Beaumont Fee in 1896, leaving the Girls' and Infants' Schools at the Hungate premises.

The Infants' and Girls' Schools closed in October 1929, and re-opened on 5 November as a Junior Girls' and Infants' School. Girls over the age of 11 were transferred to the premises of the newly closed Spring Hill Council School, which became Spring Hill Girls' School, and the pupils from Spring Hill were admitted to St Martin's.

In September 1978, the school was moved into the nearby premises of the Spring Hill Music Centre. The school was finally closed on 18 July 1984, with the children transferred to St Faith's Infants' School and Nursery and St Faith & St. Martin's Church of England Junior School in September 1984.

The modern day - our most recent expansion (2018)
Here you can also click on the pdf files to get a view of the 2018 school build and any associated documents. We are really proud of the continued development of our school site, along with the impressive facilities and grounds, our church school continues to offer. 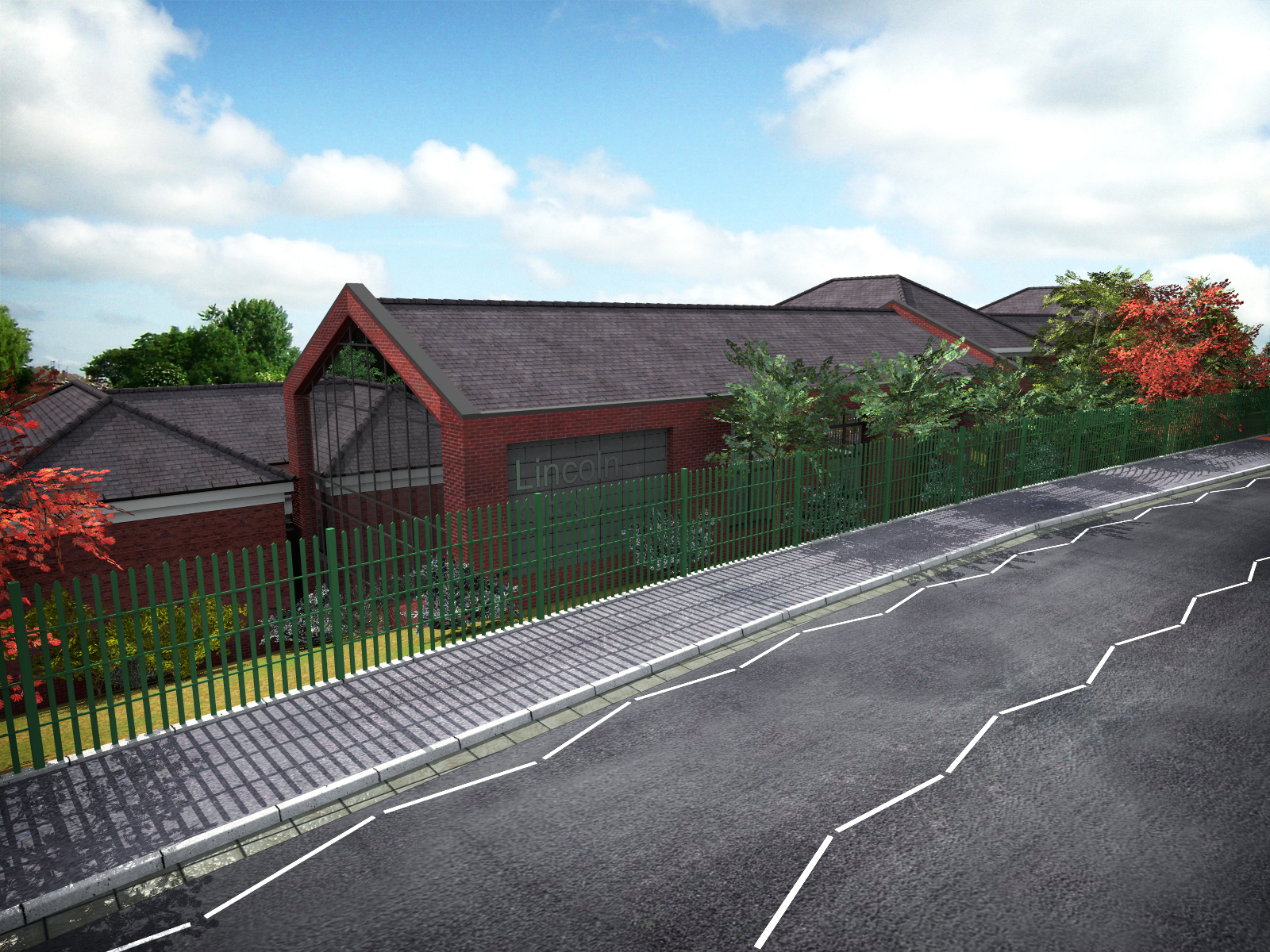 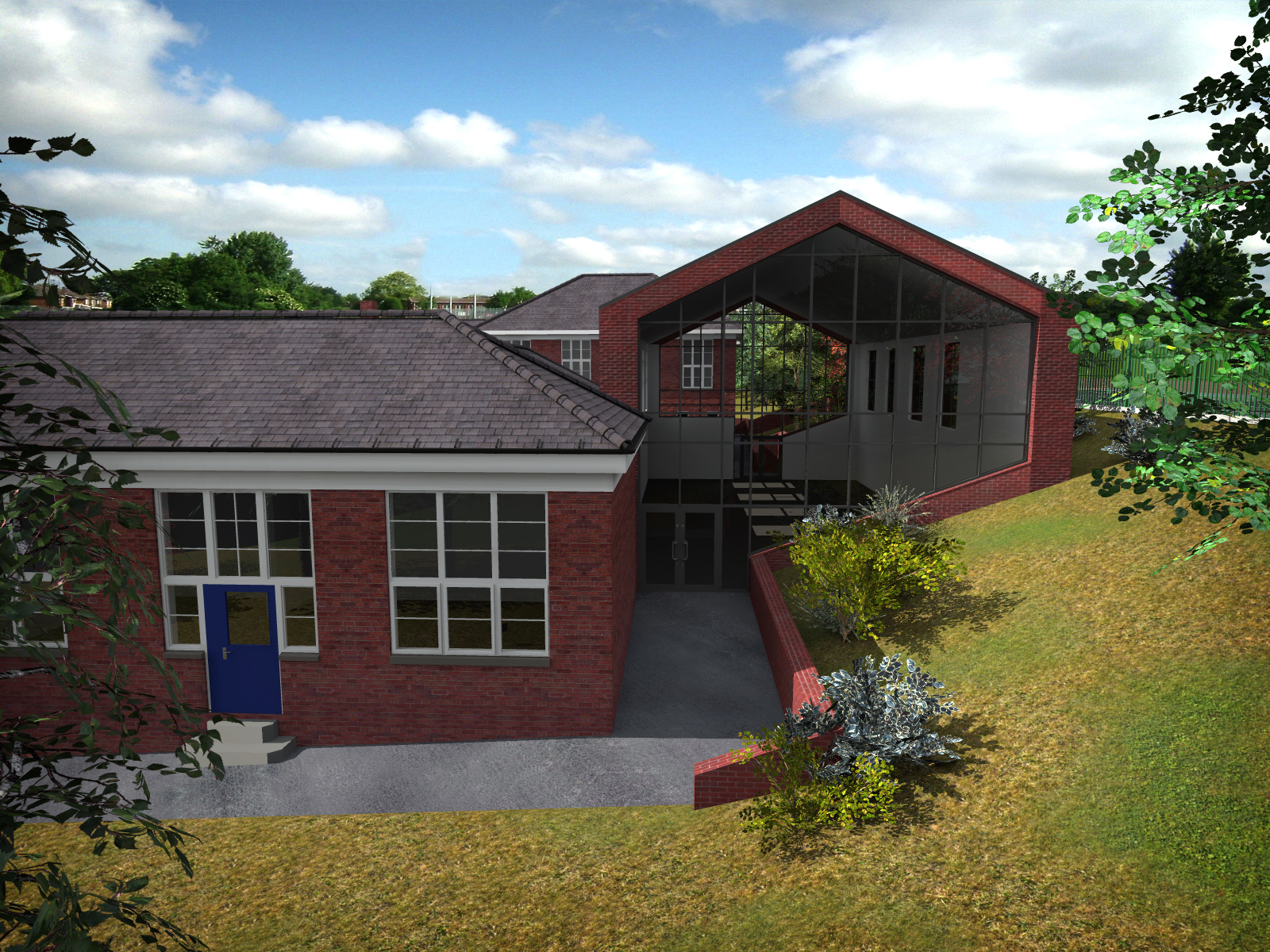